In the last few months we’ve seen a flurry of harassment and sexual assault allegations, resignations, investigations, and news reports of all of these things that have dominated the headlines. It’s a good time to remind employers of their obligations and best practices when it comes to these issues in order to minimize, or avoid altogether, liability associated with such claims.

Well-established United States Supreme Court case law makes clear that an employer who receives information about a potential harassment situation in the workplace can avoid liability if the employer promptly investigates and takes prompt and appropriate action to eliminate the harassment. The following are key points to keep in mind: 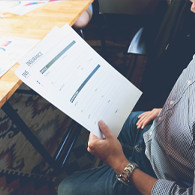 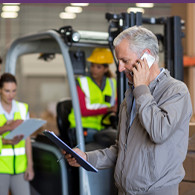 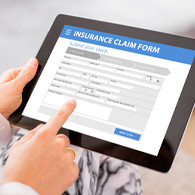 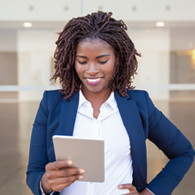